Ruben Fleischer does us all a good service with Zombieland; he gives us the zombie invasion from the point of view of a nerd.* After adding in a tough guy and two grifters, we have an assembled cast of not-very-likable people, but together they make for an amusing and enjoyable film.** I didn’t love the amount of blood and guts due to the zombies, but other than that this was a fresh take on a well-trod*** subject.****

*Complete with awkward encounters and a very savvy list of rules for survival.
**Post movie discussion: Con artists. Terrible to encounter in real life, yet often come off as charming in films.
***Even in 2009
****It also has an unforgettable sequence with a famous actor that is not to be missed.

Contrary to popular belief, the supermarket scene was not filmed at an actual supermarket. A movie set was built from scratch to look like a real supermarket, and some of the merchandise is fake. For example, the stuff behind the glass refrigerator doors is just printed on paper. According to the producers, it was cheaper than buying out a supermarket and paying them for broken merchandise. 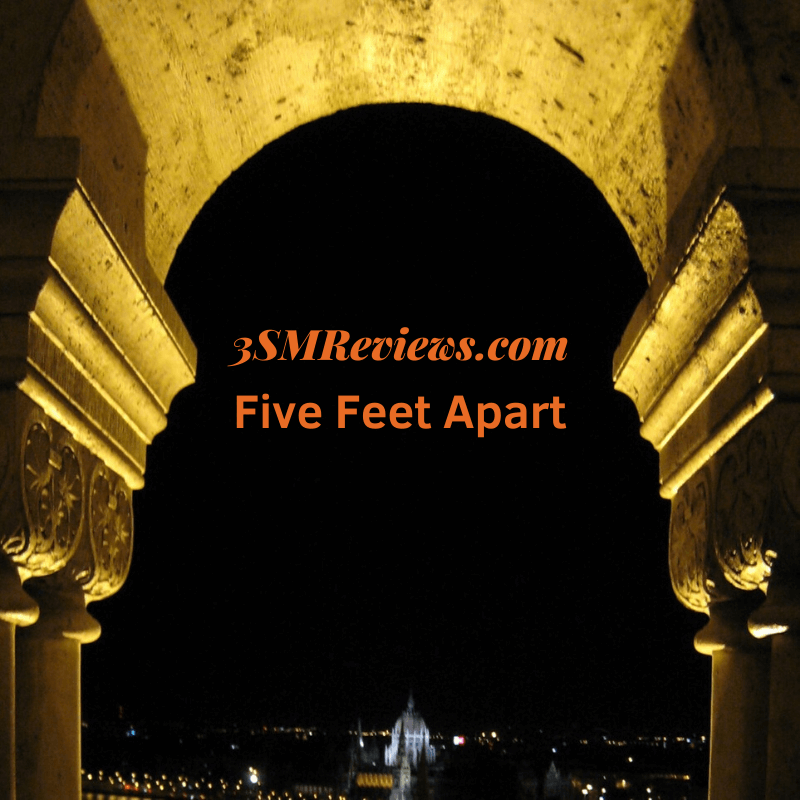 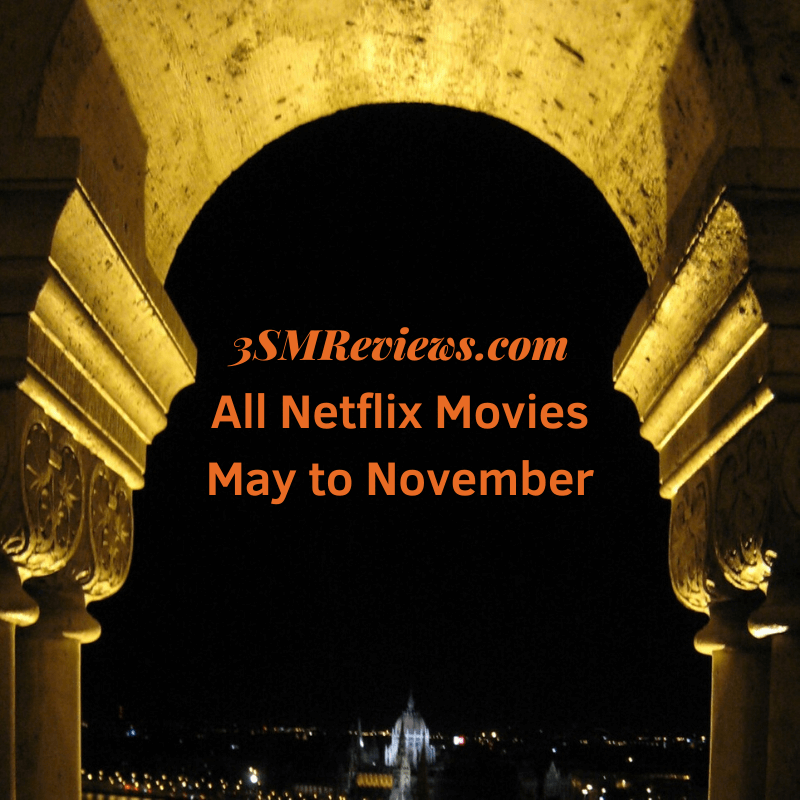 All movies watched on Netflix May 2019–PresentEverything, Lists, Platform Lists