Hamilton: For Those Who Missed the Theater Experience

Recreating live theater experiences on film* is a tricky feat, and I’m pleased that this effort was a successful one.** I’m also thankful I can see a simulation of what everyone was talking about five years ago.*** I found this to be a deeply nerdy musical**** which didn’t take away from how enjoyable it was; my standouts were Renée Elise Goldsberry as Angelica, Jonathan Groff as King George,***** and Daveed Diggs, who was good as Lafayette, and amazing as Thomas Jefferson.

Cost: $13.00? (Matt signed us up for some combo Hulu/Disney+ deal which we will evaluate if we will continue.)
Where watched: at home with Boyfriend Matt

*Or “film” given that digital has taken over.
**Other “live” experiences I’ve taken in this year that were great: Homecoming, a Flim by Beyonce, Stop Making Sense. (Those are both concerts, though, not theater.)
***My plan was to see Hamilton on it’s second run through Portland as it was impossible to get tickets in my price range during the inaugural run. It looks like theater is paused for the foreseeable future, so I’m glad this option was available.
****Musicals are already the nerdiest of performance mediums. (And I say this as a big fan of musicals) Layering on a studious biography about early American politics increased the nerd factor exponentially.
*****I had no idea about this character and enjoyed him so much. “Sweetheart, it’s a domestic violence song!” I exclaimed during his first number.

Filmed over the course of three days in June 2016. It started by filming a live Sunday matinee performance with cameras in the audience, after which the cast and crew spent the rest of the day and evening filming close-ups, dolly shots, and crane shots. Filming continued all day Monday (normally the cast’s day off) with more close-ups and Steadicam footage. More filming took place on Tuesday morning, before shooting another live performance on Tuesday evening, with cameras again in the audience but in different positions. Lin-Manuel Miranda said, “It was basically a three-day film shoot with the best-rehearsed cast in the history of the movies, ’cause we’d all been doing the show for a year at this point.”

Other reviews of Hamilton: 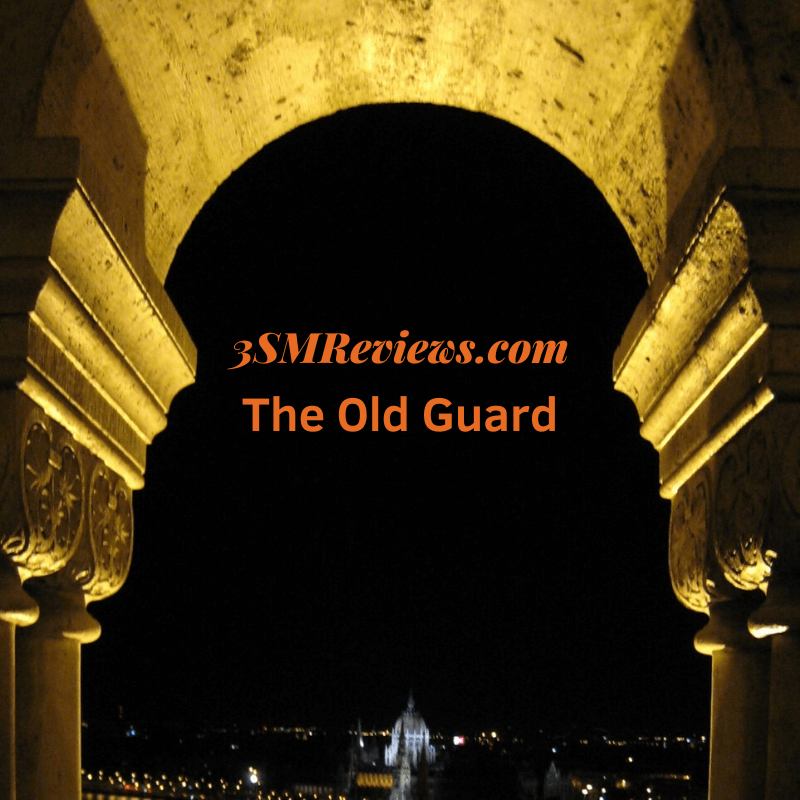