I’m willing to bet that everyone reading this knows about Emily Dickinson and I’m also willing to bet that if you watched this film, you would find what you know about Dickinson to be missing a rather important piece of information.* Molly Shannon takes on the Dickinson role and her portrayal is in a lot of ways the opposite of Cynthia Nixon’s portrayal in A Quiet Passion. You’ll get the flavor of Dickinson’s life and learn a truth long suppressed.

*Aside from writing process while alive, the story of the publication of Emily Dickinson’s poems after her death is an interesting one. This movie gives a few insights into what went down, but if you’re interested, you might want to read This Brief Tragedy by John Evandelist Walsh.

No trivia, but I give you this excerpt of Q&A from a KQED article:

Although the film is set in the 19th century, you wrote the script with contemporary colloquial expressions. Did you want to avoid the trappings of a period piece?

I’ve been really moved, if that’s the right word, by Drunk History. It’s shown us that historical pieces, when they’re stripped of all the pretension that we associate with them, are really about people in situations dealing with ideas. When I was reading Dickinson’s letters, I was surprised by how contemporary so much of the language was. It shocked me: jokes and things that you would never think someone in the 1800s would say. So I didn’t want the actors’ attention on presenting the period. We’ve seen that in a million films. I was interested in everyone focusing on what each person felt in that situation, the connections with other people and what they were struggling with.

(It’s a good article. Recommended) (I’m also a fan of Drunk History for the same reasons.)

Other reviews of Wild Nights With Emily: 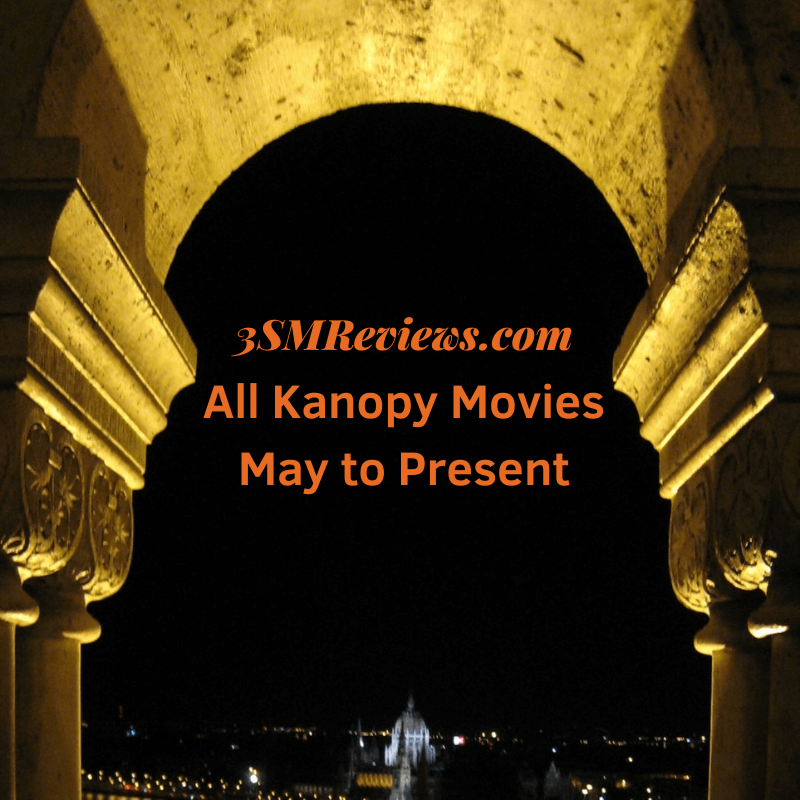 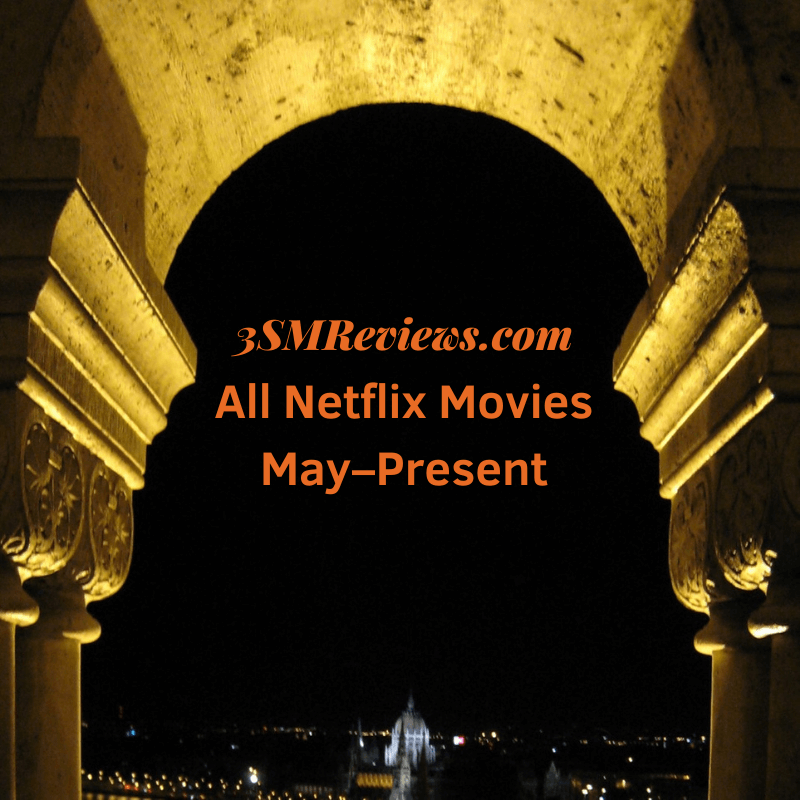