Love Simple is a Simple Movie

When you have two characters who are both lying to make themselves look better to the person they like it doesn’t make for the best narrative.* While this is a solid example of a middle-to-low quality indie film, it’s not the best way to spend your time. While you are waiting for the couple to find each other out, you can wonder if you’ve seen anyone anywhere else,** contemplate if naming a female character “Keith” is more distracting than endearing, and take in some 2009 fashions.***

Cost: Free via Kanopy Streaming Service
Where watched: at home 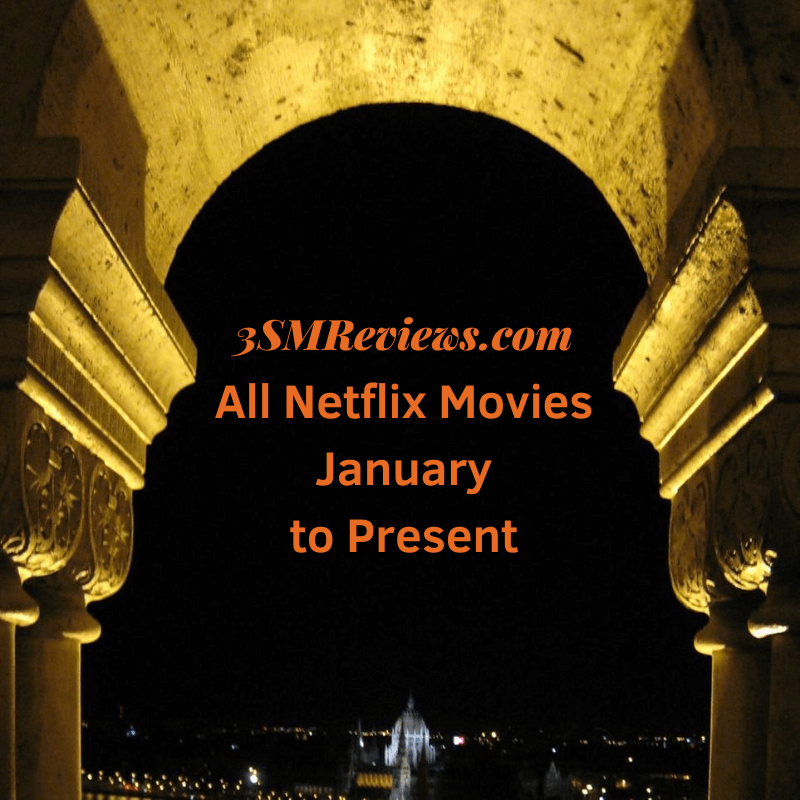