Which Timothée Chalamet Film Should You Watch?

“In other news, I’ve been watching Homeland, and who should show up but your friend, the wee Timothée Chalamet.”

Text from my friend S. North.

He’s the guy who had me memorizing the Unicode for é (Alt+0233), he’s an actor who has up and come, he’s the person you might be pronouncing his name incorrectly. (It’s TEE-MO-TAY SHALL-AH-MAY, though apparently he also answers to TIM-O-THEE.)

Maybe you’ve seen his curly head, lean body, and sharp features in a variety of places, or you’ve heard a variety of people (young girls, older girls, directors, actors) gushing about him.

Or maybe you haven’t?

For more about Timothée Chalamet, including a breakdown of his roles, read on.

Chalamet grew up in New York City, though the family spent their summers in France. A variety of his family members worked or work in theater, film, and television. (His mother was a Broadway dancer.) He started acting early, and attended the Fiorello H. Laguardia High School of Music & Art & Performing Arts and landed a few choice movie roles while in high school. After graduation there were more roles that were even choicer; between those roles and his good looks, he’s everywhere.

Chalamet (whose father is French) has also grown into an internet-heartthrob phenomenon. His haircuts are breaking news stories, he’s been hailed as the ‘new Brando’ and more than 61,000 people follow an Instagram account that Photoshops his face onto famous artworks.

Maybe you’ve decided it’s time to watch some Timothée Chalamet movies. But which one?

The movie you can’t watch:

Let’s talk about the film you aren’t going to watch. That would be A Rainy Day in New York which was shelved by Amazon after the combination of Woody Allen and #MeToo became too much. Chalamet and other stars donated their salaries to various charities.

Who knows if this is one of the insufferable Woody Allen films, or one of the magical ones. In the meantime, here’s a photo.

Movies with just a little Chalamet:

This isn’t a good film and I don’t recommend it. If you are watching it for Mr. Chalemet, you will see him for approximately 15 seconds. He’s a football player.

The cast list tricked me into thinking he had a bigger role because he’s listed seventh, but I see what they did. They put all the adults first, and then alphabetized the teenagers by last name which put him at the top of that list above Olivia Crocicchia, Kaitlyn Dever, Ansel Elgort, Elena Kampouris, and Travis Tope, all of who had plot arcs. And yes, that was already too many plot arcs for one film, but there are even more plot arcs with the five adults in the film.

Should you watch this: Nope.

If you are looking for Mr. Chalamet in this film, he can be found in a bit role in the first 15 minutes as Private Philippe DeJardin. After that, you’d better be in it for Christian Bale, Rosamund Pike, Wes Studi, and some very deliberate filmmaking.

Should you watch this: Maybe.

One of a few “young” roles, here he plays Tom (15 years). Tom is Matthew McConaughey’s son and Casey Afflack portrays him later in the film. You can watch the a clip below. I didn’t rewatch Intersteller for this list, but I suspect there isn’t a ton more of him in this film.

Should you watch this? If you are up for it.

2017 was a big year for Chalamet because he was in four films. This was my introduction to him, playing Kyle Scheible, the boy Saoirse Ronan is into after the thing with Lucas Hedges falls apart.

I recall some bit of press where Timothée Chalamet commented that he hopes that no one thinks he is anything like this character; it’s easy to see why. Kyle Scheible is exactly the type of boy where nothing good can come of being attracted to him, but attracted you are.

Total Chalamet screen time is about 15 minutes or so. But this movie, my favorite of 2017, is so good, it’s worth watching.

Should you watch this? Yep. For all the reasons.

I found this quiet little drama on Kanopy earlier this year and I loved it. I was all in on Miss Stevens and her weekend at the state drama competition.

Billy is Chalamet’s character, and we get to see him do a monologue and also make things difficult for Miss Stevens. This is the film where he probably has the most screen time of his not-starring turns.

Should you watch this? Maybe.

I would work with Greta on anything. I’m just totally in awe of her. I like working with filmmakers who are ten times smarter than me. Also I get to be the square to the circle of Saoirse Ronan’s affections again.

As quoted in TimeOut

While I could see that a lot of women might want to grow up to play Jo in Little Women, and a few would love to sink their teeth into Amy, I doubt that many men grow up pining to be Laurie. But they should!

Chalamet’s Laurie is all rolling puppy, which makes him a great twin for Saoirse Ronan’s constant motion. He excels as the younger Laurie, though I think Christian Bale has more gravitas as the older Laurie. T.C. may be 25, but he comes across as younger.

But between the 1995 version and the 2019 version you’ve got a great range of Lauries.

Should you watch this? Of course!

Movies with a lot of Chalamet

Here’s where the starring roles come in.

Timothée Chalamet and Kiernan Shipka (Sally Draper in Mad Men) play siblings with supernatural abilities. While this is a good vehicle for Chalemet (and Shipkin,) it is the most boring film I’ve watched in years.

Should you watch this? Nope.

In this film, young Timothée plays young Daniel, who is banished to Cape Cod for the summer. There, he orchestrates a scheme with Emory Cohen (who was so very good in Brooklyn) that gets out of hand.

This is not a good movie, but I watched it because it was set in the 1990s on Cape Cod and because I like to watch Timothée Chalamet fall in love on screen.

Should you watch this? Nope.

HAL is the computer in 2001: A Space Odyssey, but Hal in the King is the man who would be King Henry V.

In this film, adapted from Shakespeare’s Henry V parts I and II by Joel Edgerton and David Michôd, we get to see Chalamet go from disfavored son and drunkard to king with gravitas.

At 2 hours 20 minutes, it’s a little too long, but it’s nearly all Chalamet all the time.

Should you watch this? Yes.

Co-starring with Steve Carell, Beautiful Boy is the twin stories of Nic and David Sheff. Nic is mired in drug addiction and David is doing his best to help his son.

Timothée Chalamet conveys all the drug abuse feelings, though he never slides into that scuzzy, wasted, burnt-out look of chronic abusers.

Should you watch this?

Call Me by Your Name

As someone who grew up in a time when the few men who played gay men onscreen were always asked, “But you’re not gay, right?” I’m glad I live in a time when two guys can play men in love without the details of the personal sexual preferences discussed.

In this film, Timothée Chalamet plays Elio, the only son of wealthy academics who summer in the most gorgeous of places: Northern Italy. Armie Hammer is Oliver, the graduate student who comes to live with the family for the summer.

The boy and the man fall in love. It’s a slow film, but full of so many delightful moments and gorgeous scenery that I don’t mind watching it multiple times.

Should you watch this? Yes!

The Adderall Diaries
He plays Teenage Stephen. I’m guessing he’s not in it a ton.

Worst Friends
Same deal. Young Sam doesn’t seem like a good use of my movie-watching time.

Love the Coopers
He’s listed sixth on the cast lineup, but I couldn’t get excited enough to watch this film with a Metascore of 31.

One and Two is a Story Missing a StoryDrama, Everything, Science Fiction, Skip, Woman Writer 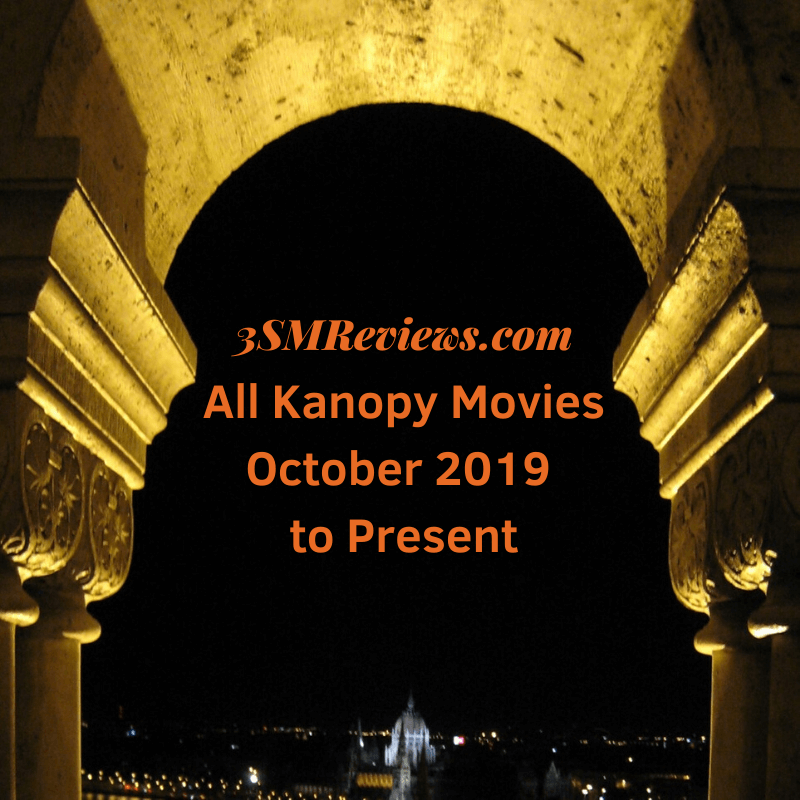